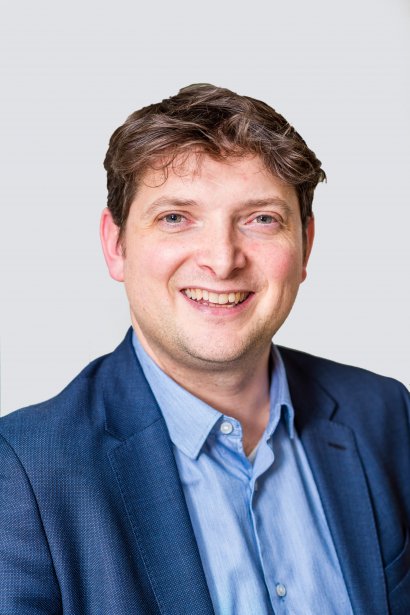 Dr Watson is the Secretary General of Eurogas, a role he has held since January 2019. Eurogas is the association representing the European gas wholesale, retail and distribution sectors.

Prior to taking the helm at Eurogas, Dr Watson was the Chief Executive Officer of SolarPower Europe, the European solar industry association. Before joining SolarPower Europe, Dr Watson worked as the Director of Public Affairs for Weber Shandwick, specialising in energy and trade policy. Before coming to Brussels, Dr Watson worked for the Commonwealth Secretariat on a European Commission project on trade and sustainable development based in Ethiopia. Earlier in his career James worked for various UK government bodies in London and worked as a lecturer in Environmental Law at the University of Manchester.

He holds a Ph.D in International Trade and Environmental Law from the University of Leeds, and is currently a Visiting Professor at the Vrije Universiteit Brussel.